The case describes a solution to integrate the data exchange between Vivatum KIOSK and the Sentinel medical system via API. 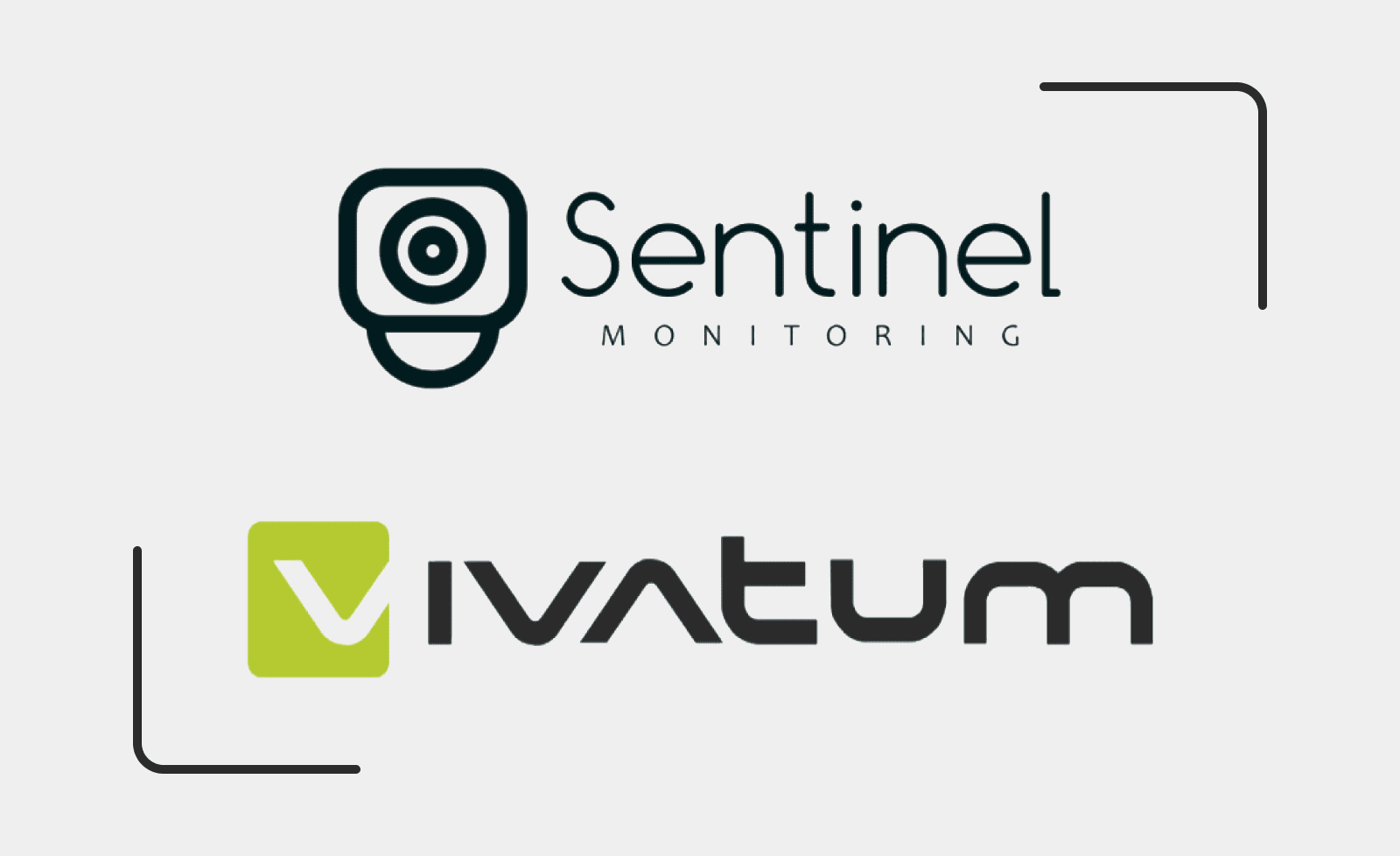 Vivatum is a healthcare company based in Switzerland. Vivatum has created many devices for measuring medical parameters such as blood pressure and pulse. To make the interaction more convenient for users these devices were connected via Bluetooth into one system. They called this system KIOSK.
All the results of medical measurements have been transferred to the patient’s mobile device.

Vivatum works only with hardware. It needs a system to store and process patients’ data.

To save the information received and make it available to medical personnel, Vivatum turned to the Spanish company called Sentinel, which developed a system for storing and processing medical information about patients and providing access to it for medical personnel. Sentinel was also engaged in the creation of interfaces that allowed to receive data from third-party medical equipment and integrating them into a common system.

The main task was to integrate the data exchange between Vivatum KIOSK and the Sentinel medical system via API.

For about six months, the Vivatum developers have not been able to finalize integration. The members of both teams were unable to clearly understand the instructions of each other.  Finally, both teams refused to communicate with each other.

At this stage, Mitrix has been invited to solve the problem.

The main goal was to help build the API. It was necessary to sort out the problem step by step.

Mitrix asked the Vivatum developers what they needed to complete the integration. Then they contacted the developers from Spain and consulted them on their issues. Finally, Mitrix studied the system and gave recommendations for the successful completion of the work.

From the side of Mitrix, director Dmitry Blyschyk was in charge of the project. He was a consultant, and as needed, drew several Mitrix developers to create a solution. Dmitry clarified the Spanish developers’ instructions and then helped the Vivatum office with technical issues.

Mitrix supplemented the expertise of two companies with its own, developed a system, and coordinated actions. As a result, they completed work that had stretched on six months in a month.

First, Mitix succeeds because its team members were able to fill a communication gap between multilingual development teams.

Second, Mitrix had the significant technical expertise to find out the most suitable solution that was released by companies’ development teams.

And last but not least, the Mitrix team has great communication skills. Due to that, they help two software development teams to get through the communicational issues and regain productivity.

Mitrix was very efficient and always delivered within the agreed timelines. It has a great experience, not only on the programming side but also on our requirements. It was a great support in completing the project.