A platform for alternative investment portfolio construction and analytics 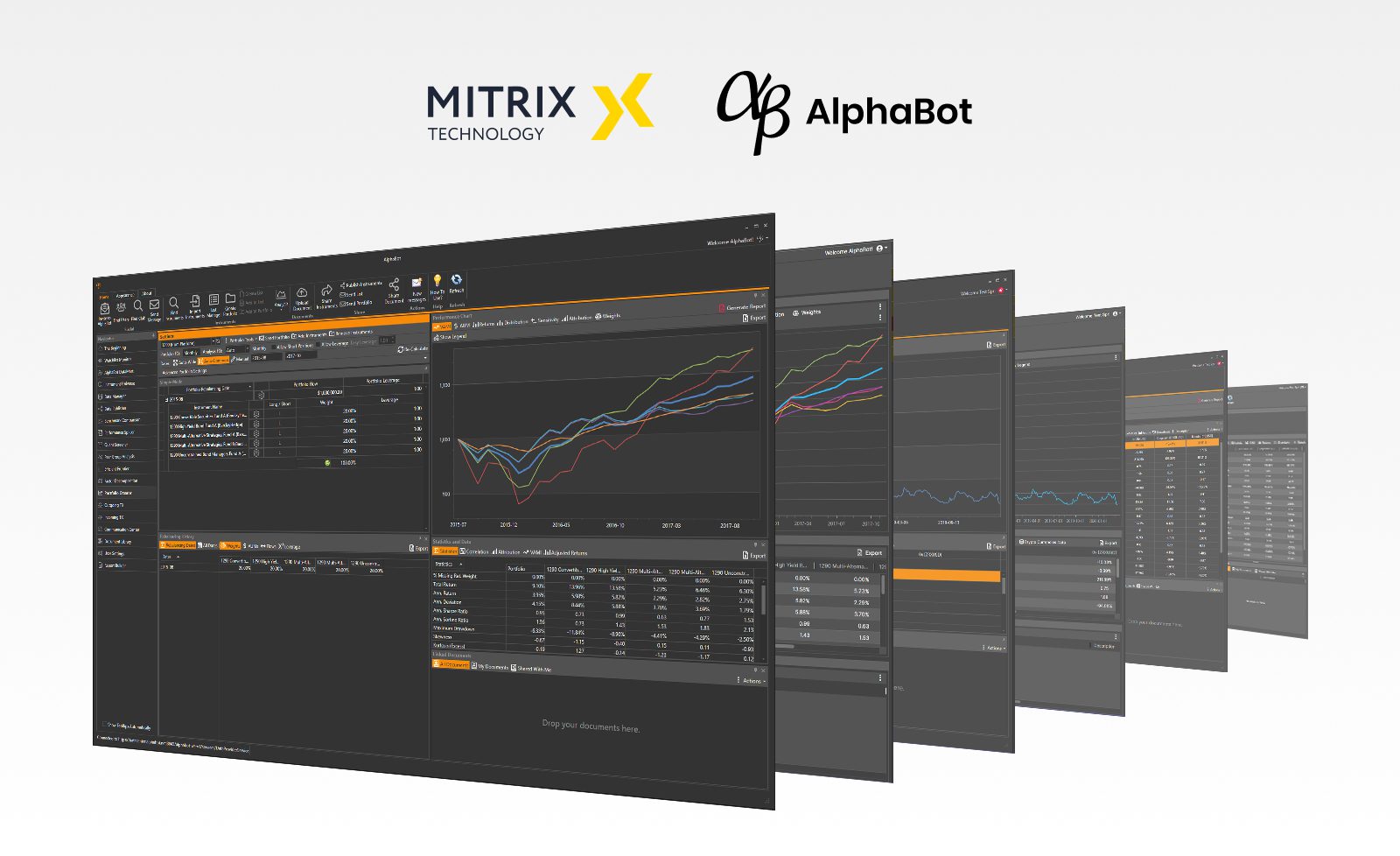 AlphaBot is an American startup that has created a platform for portfolio construction with analytics tools for alternative investments that saves up to 90% of analysts’ and portfolio managers’ time.

AlphaBot created the first version of the application, which included basic functionality and a basic website. Mitrix engineers were hired for further project development.

Initially, the task was to create a desktop application for Windows. Subsequently, there was a need for a web version.

In the first version of the application, the entire UI was blocked during heavy calculations. This behavior needed to be corrected, as it resulted in an unwanted user experience.

Many companies have their own security protocols that restrict the installation of third-party applications. Therefore, AlphaBot decided to create a web version of the application, which would allow users to test the application in the browser on real data. 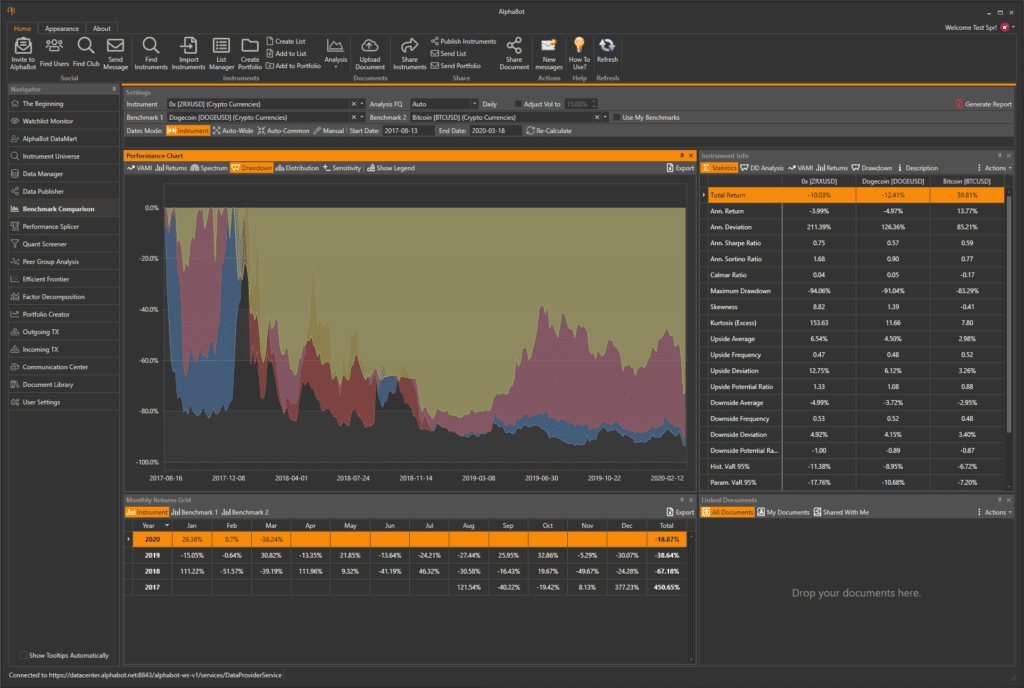 The CEO and founder of AlphaBot developed the product based on his own experience in the investment field. AlphaBot backend developers, testers, and DevOps experts have been involved in the project.

Mitrix engineers are responsible for the app’s front-end development. They created the desktop application for Windows and the web version of the app. They are also improving the UI and optimizing the app’s database. 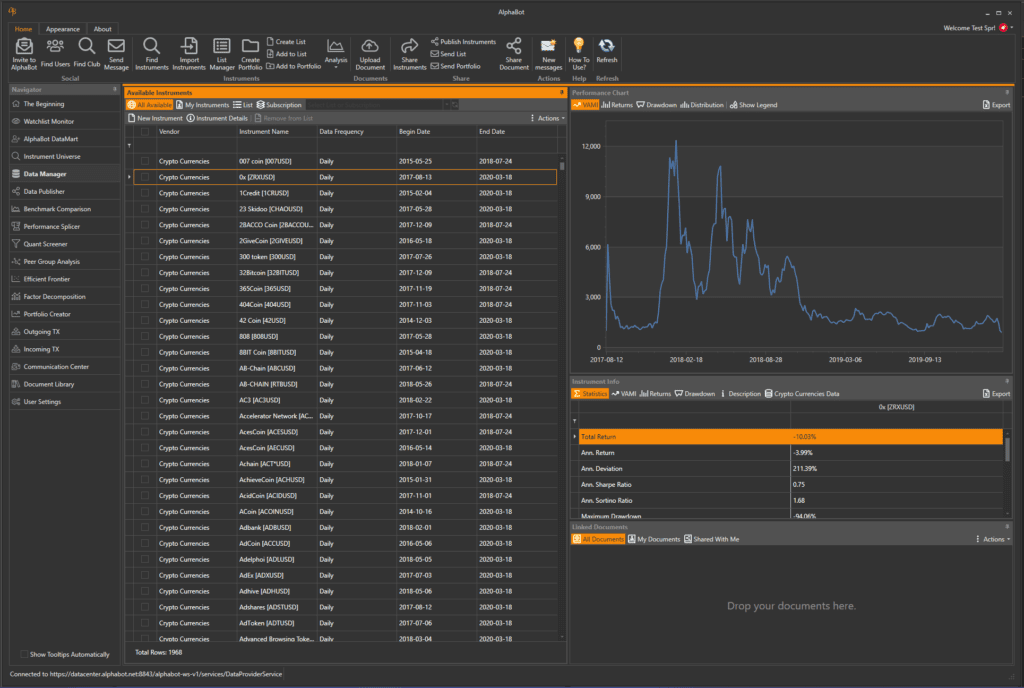 AlphaBot is a portfolio construction and analytics tool that allows users to acquire data, perform analysis, build portfolios, and even execute allocations. The platform is designed for hedge fund managers, analysts, and investors. It allows users to create alternative investment portfolios in minutes and to compare hedge funds to find the most appropriate ones. 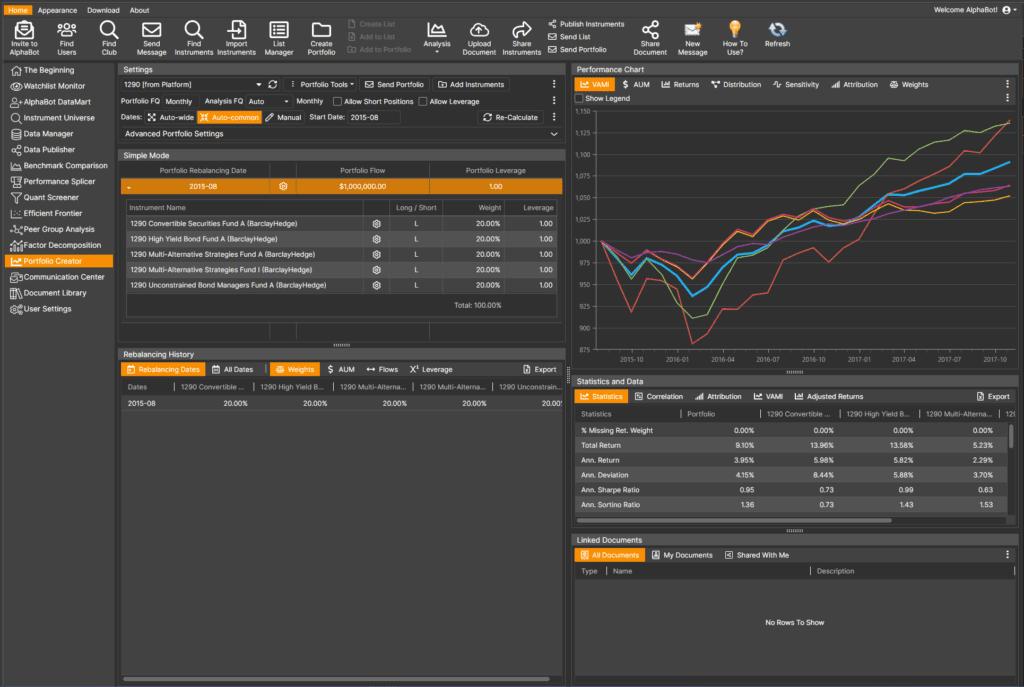 Mitrix engineers successfully developed a desktop application for Windows and a web application. We don’t support mobile devices due to a large number of tables and graphs that cannot be displayed on a small screen.

The customer received a working commercial product and is now able to attract users to monetize the platform. There are several subscription plans, each with different functionality: free, manager, analyst, investor, and consultant.

The application is constantly being developed. New ideas are being generated, new features are being added, and user experience is improving.

They’ve stuck to our tight timeline and have had excellent communication. If I ever have a staff augmentation need, I discuss it with them first because I know I can rely on them.