A Real Mitrix case about an easy-administered solution created for a travel company to reduce time and money wasting. 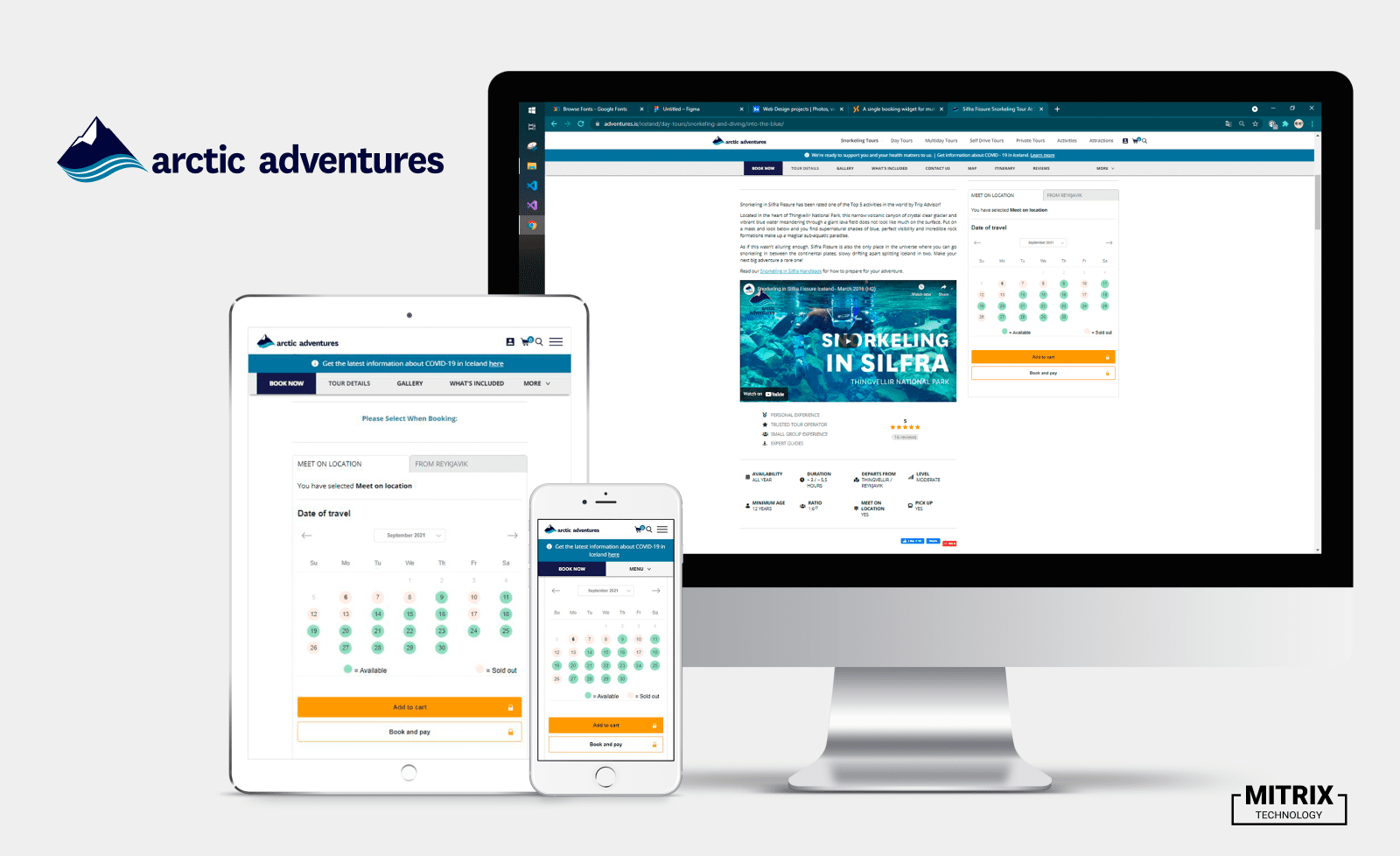 Arctic Adventures is an Icelandic adventure and activity company with an emphasis on ecotourism and environmentally friendly trips throughout Iceland. The company asked Mitrix to create improved travel-booking widgets for their websites.

A large company with an international customer base, Arctic Adventures had created numerous websites in different languages ​​under different domains.

To market a particular tour or event, they had created separate landing pages on separate domains instead of adding pages to existing sites. This led to a series of stand-alone websites that couldn’t be edited simultaneously. When Arctic Adventures came to Mitrix, they had already launched more than ten separate websites, each with its own trip-booking widget.

Arctic Adventures’ sites were managed by various CMS, making the editing process long and ineffective. The scripts of booking widgets for each website were different, and any software changes had to be deployed to all websites. As a result, the process from editing to final release could take many hours.

Testing was also a complicated task. Because the company had no test environment, it was impossible to test all websites before the release. Instead, testing and code fixes were conducted on the live websites, wasting the company’s time and money. Moreover, sometimes customers were disappointed with bugs in various widgets.

Mitrix specialists found an optimal solution by suggesting that Arctic Adventures use a single system that would manage the widgets on every site rather than requiring them to tweak every widget on every site.

The idea was to create a single widget that could be connected to any website using an HTML iFrame. The widgets on all websites were managed with a common admin panel, making it possible to change numerous characteristics of the widget and immediately apply the changes to all sites. For example, the developers could make the widget wider or lower on the page, change the color, or change the API.

Previously it had taken Arctic Adventures about 40 hours per month to make changes in the travel widgets. The new solution allowed them to reduce this time to less than 3 hours per month. Installing a widget requires adding just one line of code to an existing website. 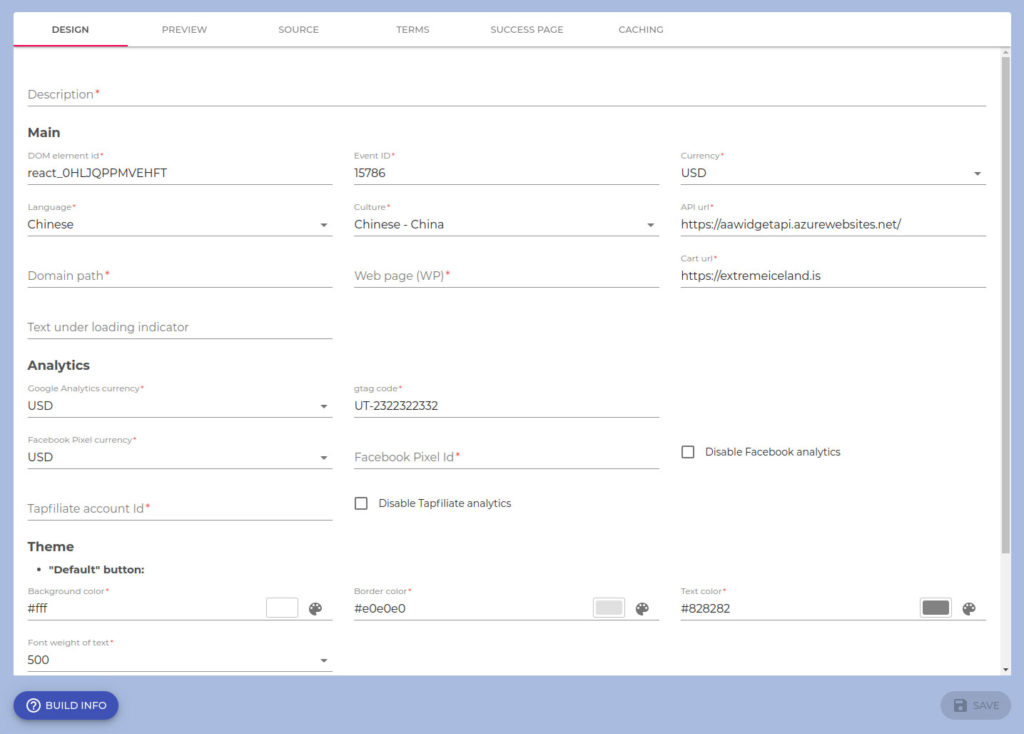 Using the admin panel, it was possible to manage all sites at once and then test them immediately. Thus, Mitrix greatly accelerated and simplified the development process. 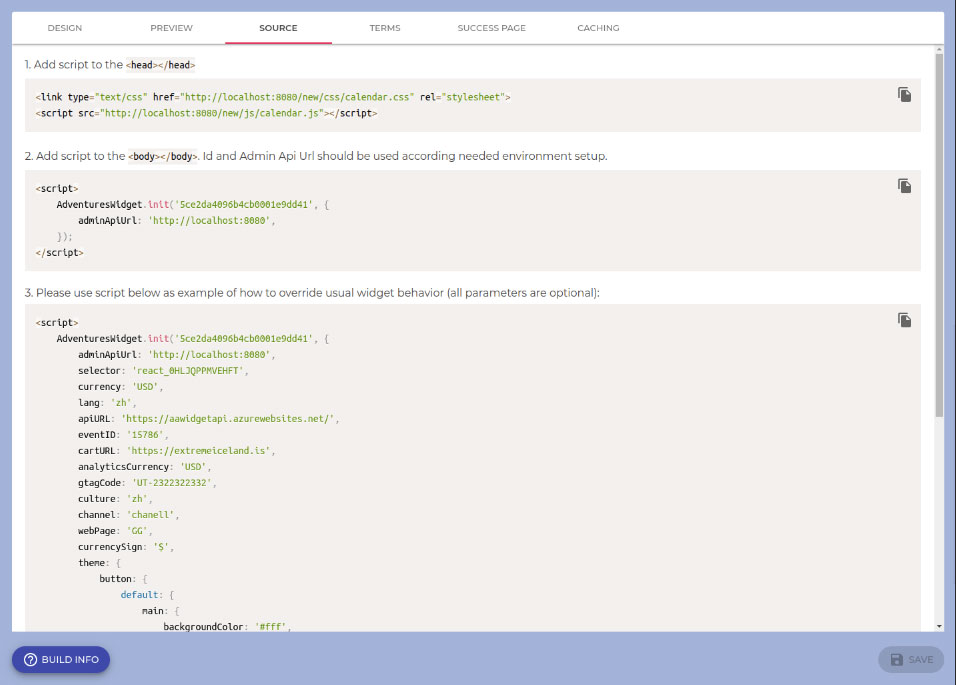 Mitrix not only solved the client’s problem but also helped them achieve their business goals of saving resources and getting better results. The time it now takes for the company to update its widgets has been reduced by a factor of 15.

Throughout the work and after its completion, Mitrix consulted with the client, using their expertise to provide suggestions for further improvement.